In Chapala we only stayed for one full day and the next we made our way forward. For Guadalajara we didn’t have a Couchsurfing host yet, but by the time we got out of the door of our host in Chapala we had made contact with a fellow who would accept us in his home. It was all fashionably last-minute, and he was very nice about it. We exchanged phone numbers, agreed to call when we got there, and off we went by bus! 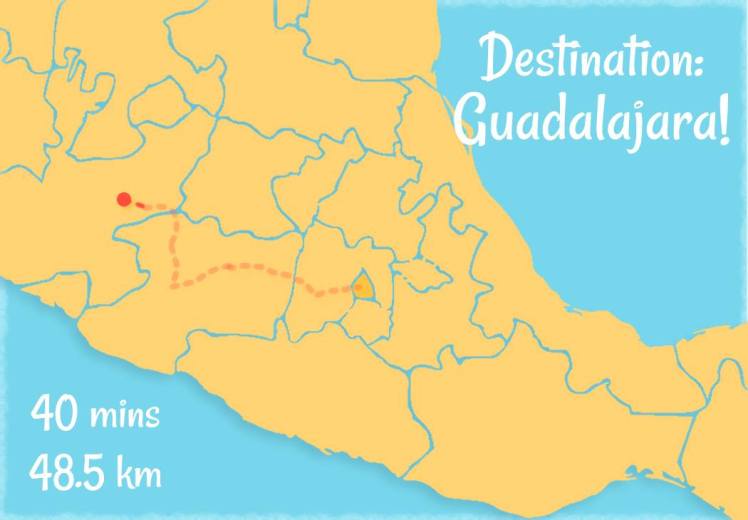 In Guadalajara we were victims of one way to ruin traveling: exhaustion. After hitchhiking from one place to another in a backpacking frenzy for six days (with only two days for break in between), we arrived to our host’s place, dropped our stuff, plopped on the sofa and had no intention of going out into the streets no matter how many hours of daylight we had left (we actually spent the night eating pizza and watching movies).

The next couple of days we actually made some efforts, though. Some very labored efforts. We walked around “”Centro Histórico””, visited the Rippley’s Believe It or Not (yup, there’s one in Guadalajara!), bought some diabetes inducing ice-cream (that or sugar rush provoking), went to the famous Panteón de Belen (which was closed), then to a park Agua Azul, bought some more pizza, visited Zapopan, and went to a rather huge park (Colomos) with a wannabe Japanese garden. We honestly did very little in our stay here, but no matter how much we rested, we just couldn’t recover enough strength to be as touristically productive as we were in Mexico City. 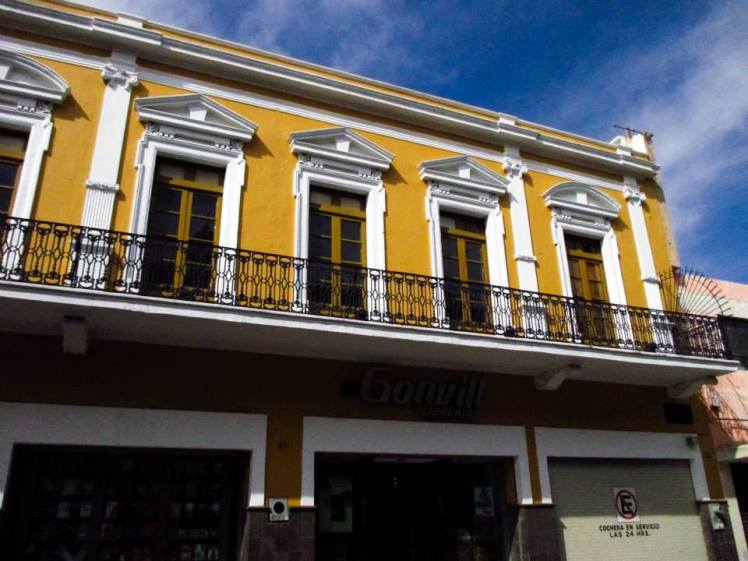 But of what we did experience, we had one conclusion: Guadalajara is basically a Mexico City Jr., or a Mexico City in the making. It’s a big city, with it’s very old buildings, a wide selection of public transportation like bus, taxi, light-rail, double bus, trolley-bus; a very busy downtown, plenty cultural events, a rather modern and hispterized area around Chapultepec Boulevard, and a well organised flow of traffic. So it has the makings to be a metropolis one day, but it’s a work in process.

Most of our enjoyment in Guadalajara was due to the comfort of being in a city, but we also had good company. Our host was friendly, although a busy man, and his neighbours were nice, too. We even had the opportunity to help them out with a short they made for school. 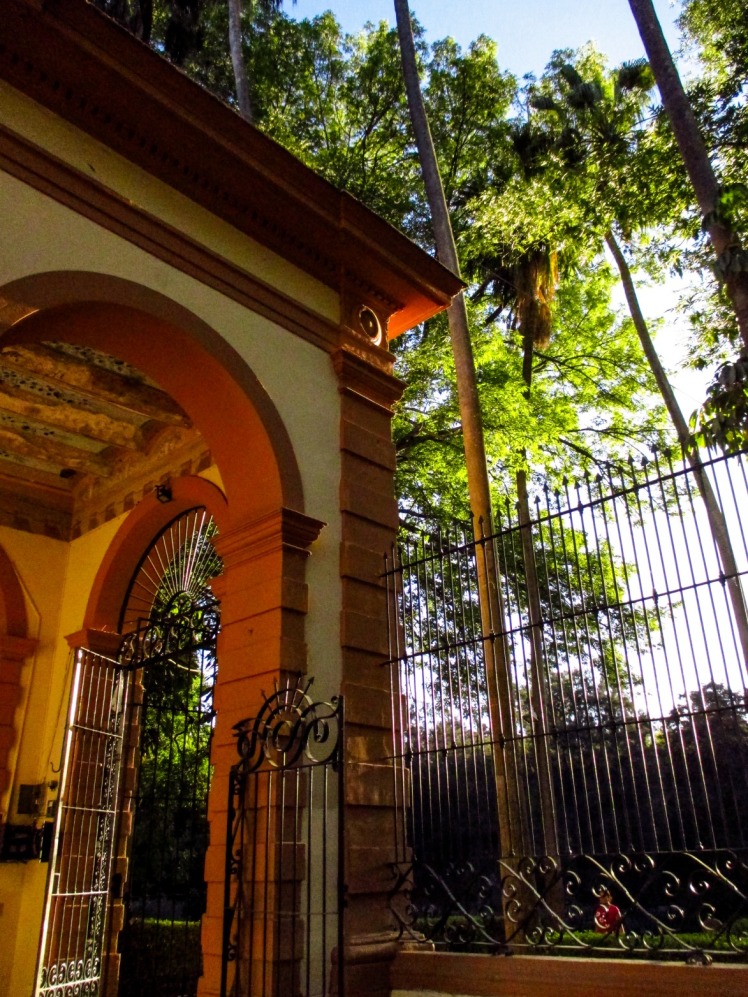 We regret having been too exhausted to truly enjoy Guadalajara, but backpacking has proven to be something we will eventually accommodate to. It’s hard to be a turtle, carrying all of our belongings on our backs and traveling huge distances. Eventually our arms and legs will be strong enough to hold on for longer hours and longer distances, we might start leaving more unnecessary stuff behind maybe we’ll recuperate faster. We’d hate to waste a visit in any city for the sake of our exhaustion. But I think if we had spent more time in Guadalajara we might’ve had the opportunity to rest in full and go out into the streets in search for something that would leave us in awe. For the time being, though, it was a great place to pass through. 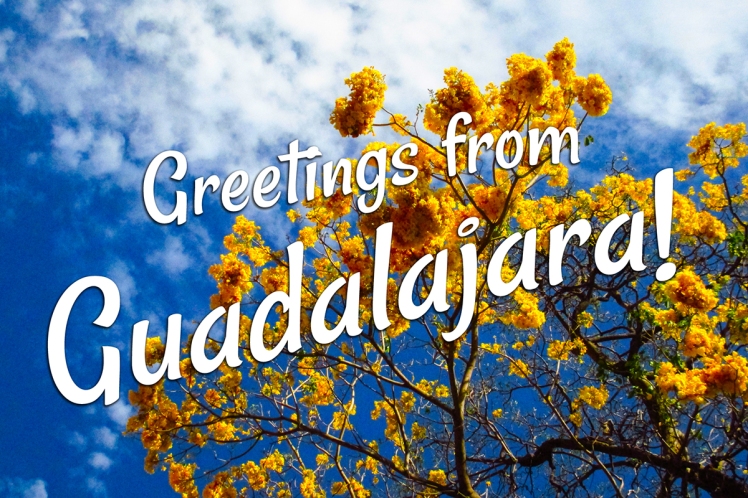