Although it may be an outdated perspective to the debate, “nature versus nurture” has been the biggest and most popular discussion starter for justifying, explaining, and understanding our behaviour and personality. It’s all very “chicken or the egg”, and unfortunately there is no one answer, and we need to broaden the question anyways. As a collective with grouped behaviour that we support each other for, it’s pop culture (in the nurture bit) that we cannot avoid as a clear influence of who we grow up to be and how we behave with each other. Not the whole blame but a big chunk of it.

Pop culture has become our deadliest paradox. Our biggest mistake as a society is underestimating the value and impact that pop culture has and it’s power to shape us. It’s a strange thing, complicated to dissect and hard to keep in mind when consuming, because after all, we’re constantly consuming it and sometimes without realizing it. It’s the casualness of it at that is really damaging, which is why now, more than ever in this globalized era, we need to collectively start reacting.

Sexism, racism, homophobia, misogyny, bullying, classism, and everything that causes major damage within our societies, are all things that are planted in us and are fueled and upheld by pop culture. We see these behaviours and ideals reinforced by the content we consume. It’s a daily, constant, and subtle thing. Up until our teenage years (and even after that sometimes) we erroneously absorb everything without questioning it or thinking very little of it, simply because it’s happening around us, and pop culture is the majority of what happens around us. 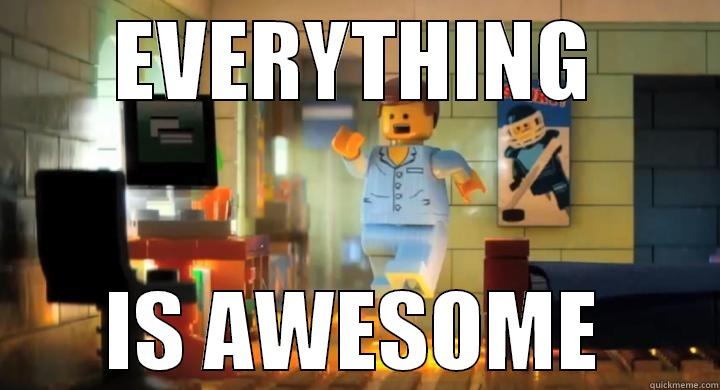 Everywhere you go there’s music, movies, tv shows, advertisement (yes, this is pop culture. How many ads can you remember are now referred to as iconic?). Every lyric, dialogue, conversation, joke, tagline, action represented on any of pop culture’s diverse mediums is present anywhere and anytime, reassuring society that everything is normal because everything is and has been this way. And while the normal here may not be identical to the normal everywhere else, the differences are only in how the mediums adapt to the society they are in. We all influence each other on the basics, but each culture processes things a little differently.

The greatest threat and solution for this “normality” is to question, unfortunately most of us never question the environment that we live in, because it’s much more comfortable to just exist. At one point in our lives we all become aware of this manipulation, we see or hear something that makes us feel uncomfortable or weird or like we might be offensive. Most of the time we go on with our lives, noting this issue with a small comment and making no further analysis or even questioning it further. Somewhere during this point we begin to just exist with the content that surrounds us, we surrender, and it needs to change.

We are all born with this innate curiosity that causes us to question everything until there are no more questions to ask, but the ability to analyze is something that we keep alive through education and example. Here lies our problem. Education today does not encourage everyone to question and analyze anything that they consume, just to accept it as fact and memorize it.

Fortunately for the coming generations, thanks to the level of globalization that the internet has achieved, if we can’t change the educational system/practice, we are able to encourage the practice of analysis. People that used to be the lonely owners of their island of thought can now invite people to further the conversation. Articles, essays, and blogs that challenged culture, discussed it, analyzed it and made any sort of comment or protest on it are now available for everyone to consume, and it is definitely being consumed. If handled right, it spreads like wildfire and it definitely forces us to put our thinking caps on. Presently we have podcasts and vlogs that accommodate to our modern pace, and they are quite good at starting conversation about the pop culture we consume.

I’ve previously written about the need to question everything for the sake of eliminating false information. Although that post was mainly a cry for help to encourage teens in Tumblr not to take what they read for granted, I can honestly say Tumblr is our great starter tool to generate a habit of analyzing pop culture, maybe not for reaching a solid conclusion, but definitely to start a conversation, which is something desperately needed within society if we want to correct representation and eliminate Sexism, racism, homophobia, misogyny, bullying, etc.

We are what we eat, and the argument for whether or not what we consume and produce is nutritious is an conversation we need to keep having and challenging if only to get what’s best for us, as a collective that needs to grow together to make any sort of progress. Evolution of body is one thing that is practically happening on it’s own, but evolution of mind is something we have to push each other to achieve.